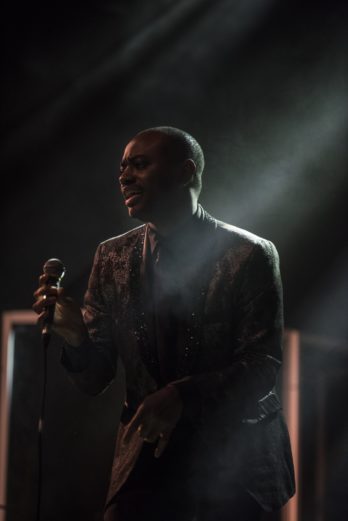 Abraham Is a gospel artist from New York who fusions gospel and African tunes. His music is a cocktail of musical styles. It mixes rnb, gospel, raggae.

2008- Integration in the praise team of the Assemblies of God of New York (Bronx).

2013- I Released my first CD and I started an international tour (Ivory Coast, Burkina Faso, and North America)

2016- Live concert in New York at the “Tato Laviera Theatre” 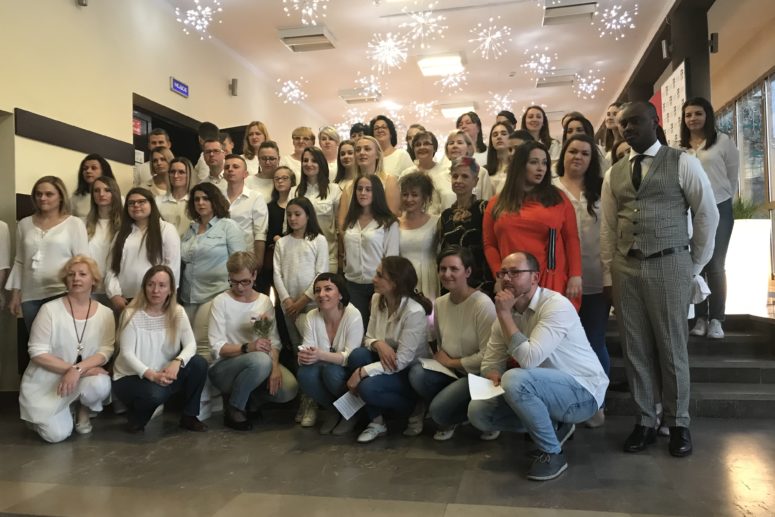 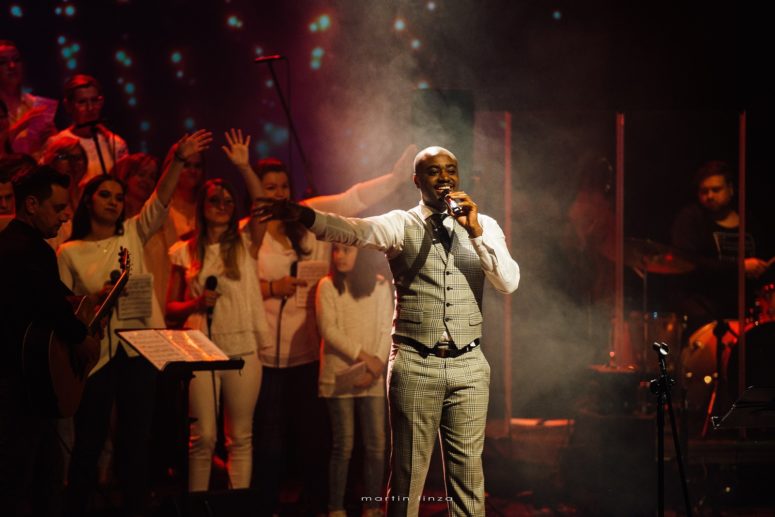 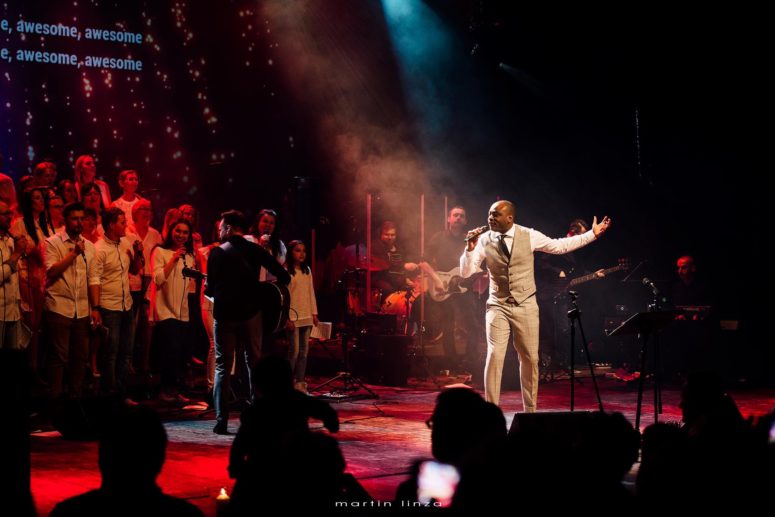 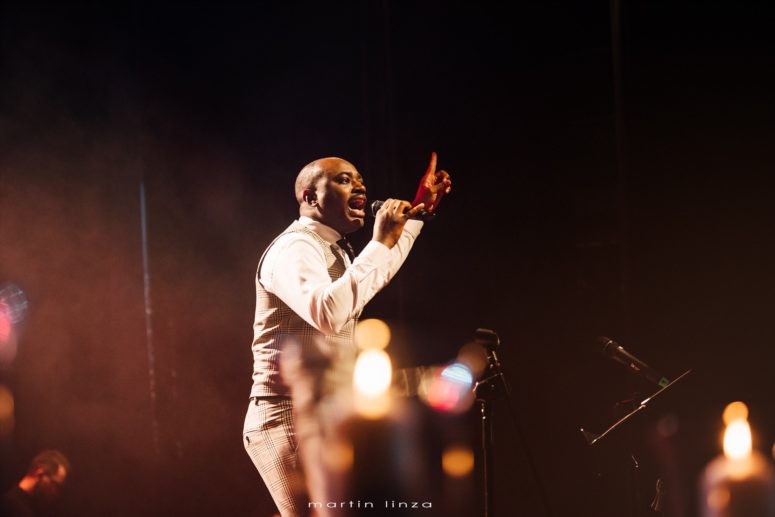 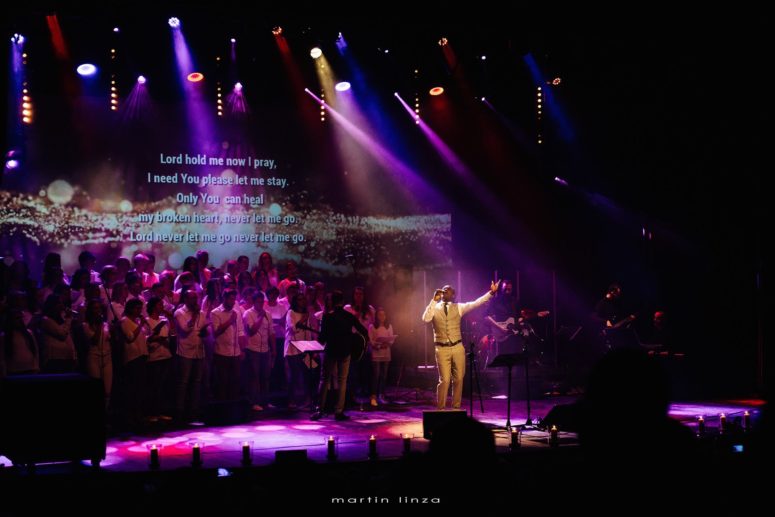 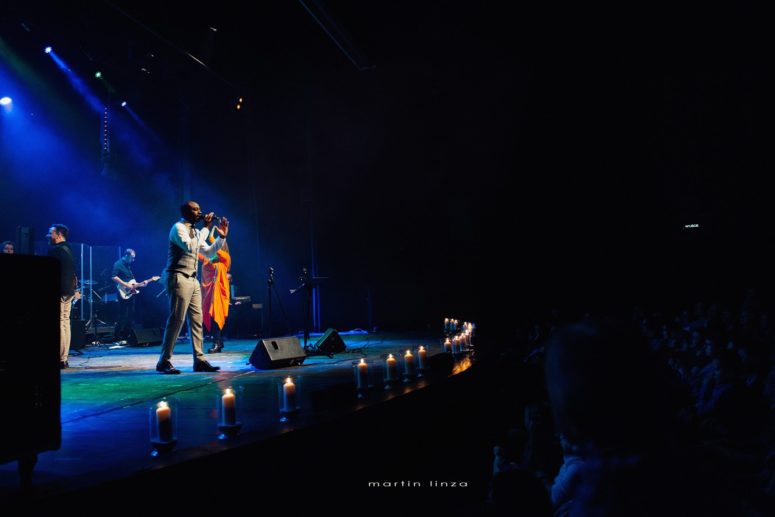 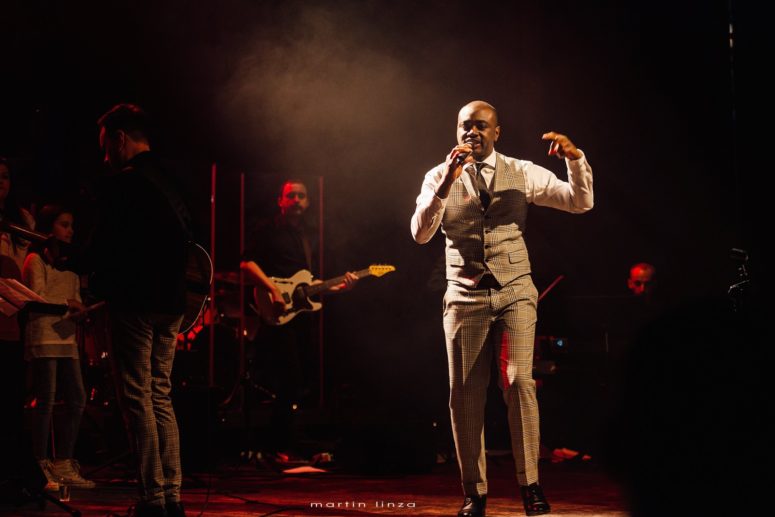 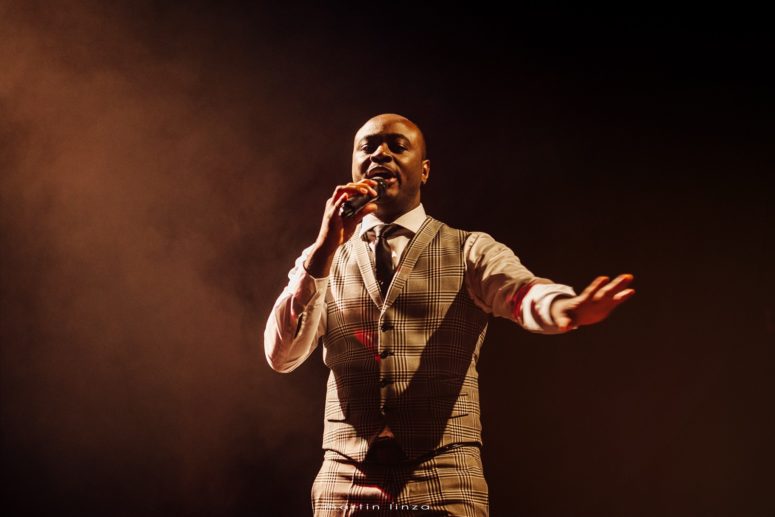 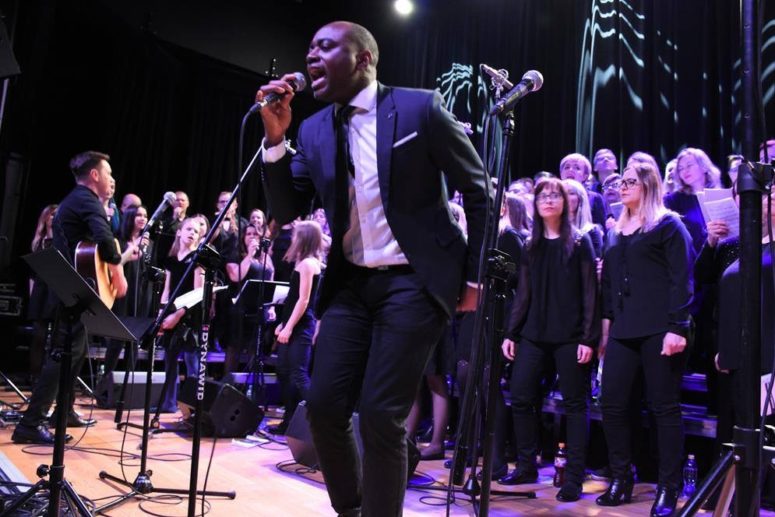 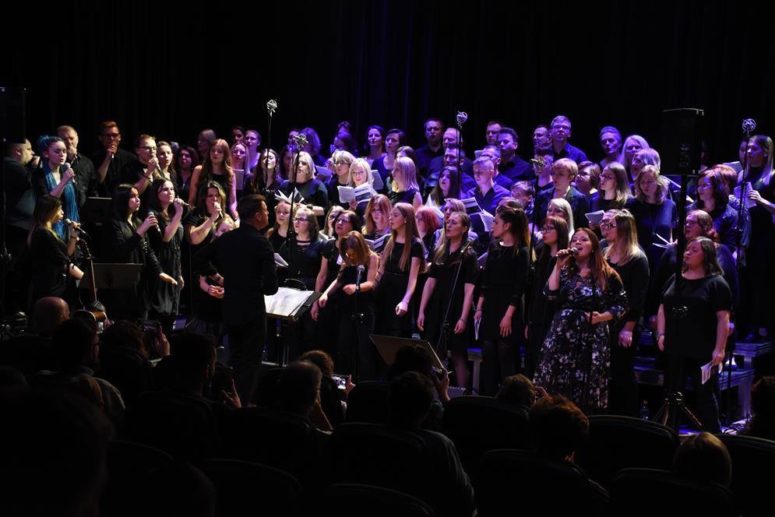 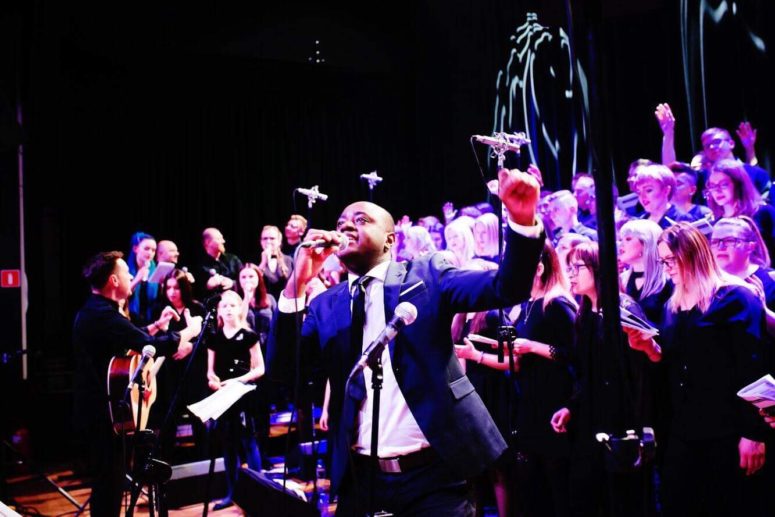 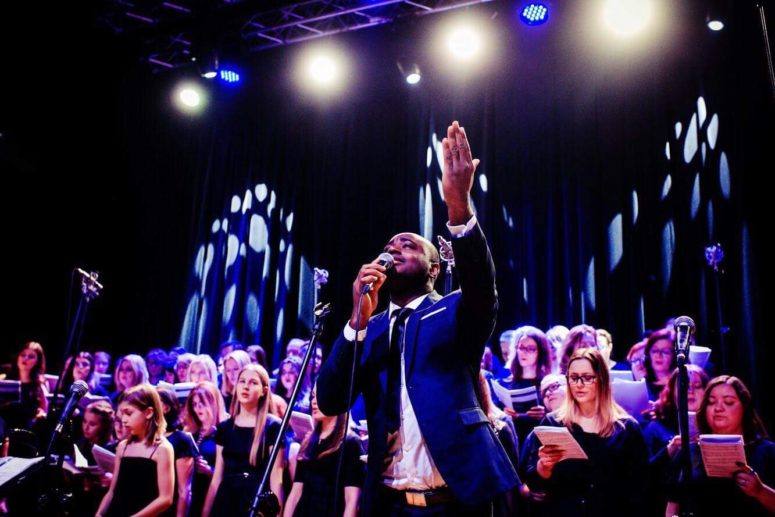 Check out our newest music albums. You can easily purchase our music albums on iTunes or Google Play. 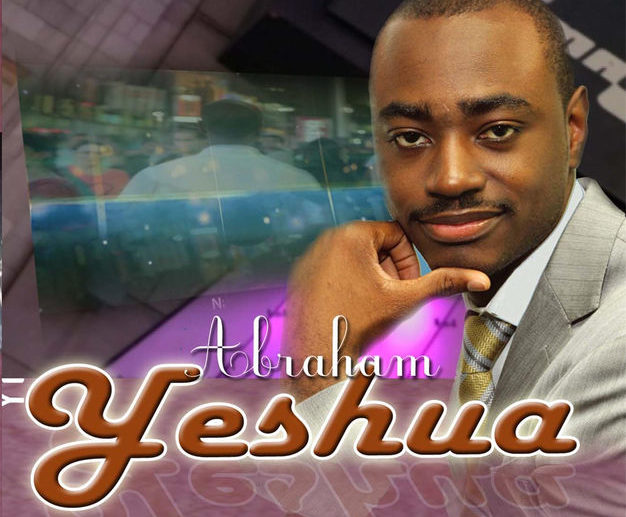 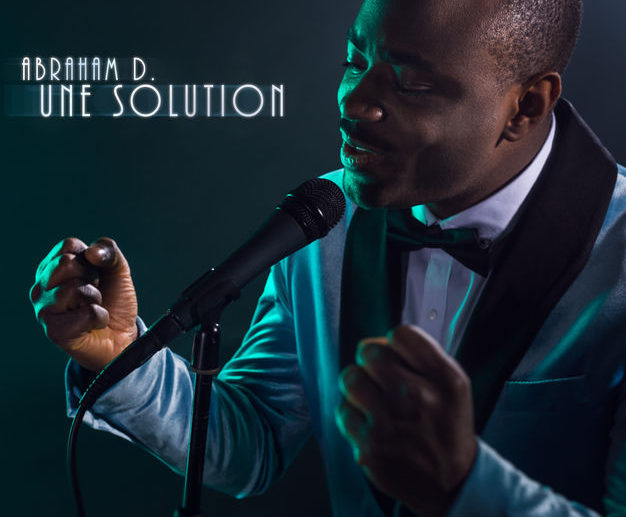